Expertise – Sierra offers the top brands for an active and outdoor lifestyle, with a vast selection of products for men, women, children & pets at amazing savings. Whether you enjoy running, camping, yoga, or hiking, you can find the best brands in apparel, footwear, gear and more—all at an incredible value.

This project was to convert and demise into budget the deconstruction of the 40,000 sq. ft. Sports Authority in Frederick, MD that was subdivided into two spaces. Old Navy and Sierra Trading were built from start to finish under the leadership and assistance of TJX Companies and Edens. The project was successfully budgeted on six different occasions over the course of three years. Old Navy was built and fast-tracked by forging former docs and deploying a hand developed scope of work better known as Design-build. Construction was put in motion before the project documents were issued.

In addition to the interiors of the spaces the project consisted of a new loading dock with large paving sections, Site utilities and grading, the façade removal to be rebranded, and installed.

Sierra Trading was mobilized three to four months after Old Navy construction had started. The façade of Sports Authority was removed to cobrand the spaces. This project was competed on time, on schedule, and even more impressive on budget when compared to original budget models estimated three years prior. 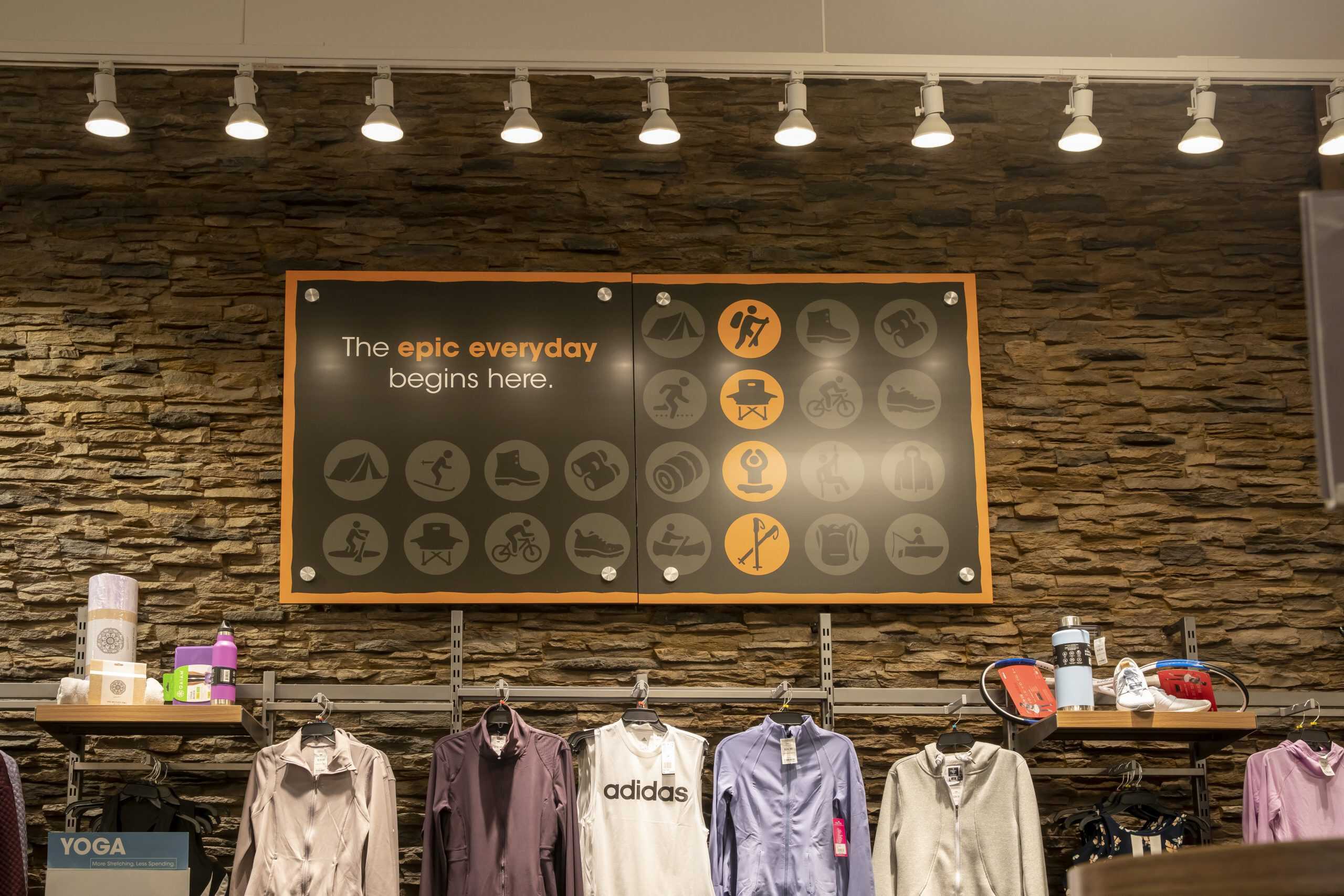 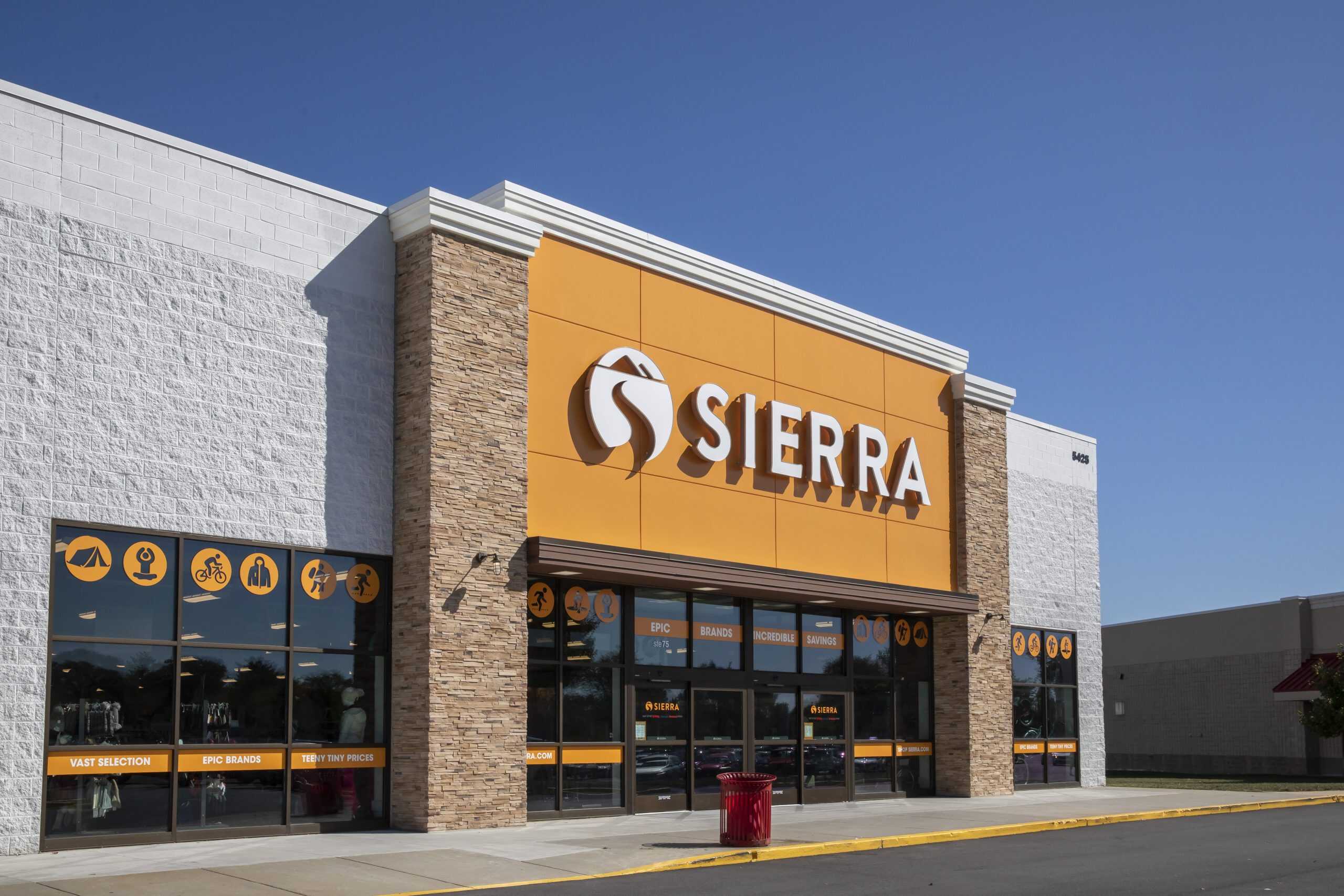 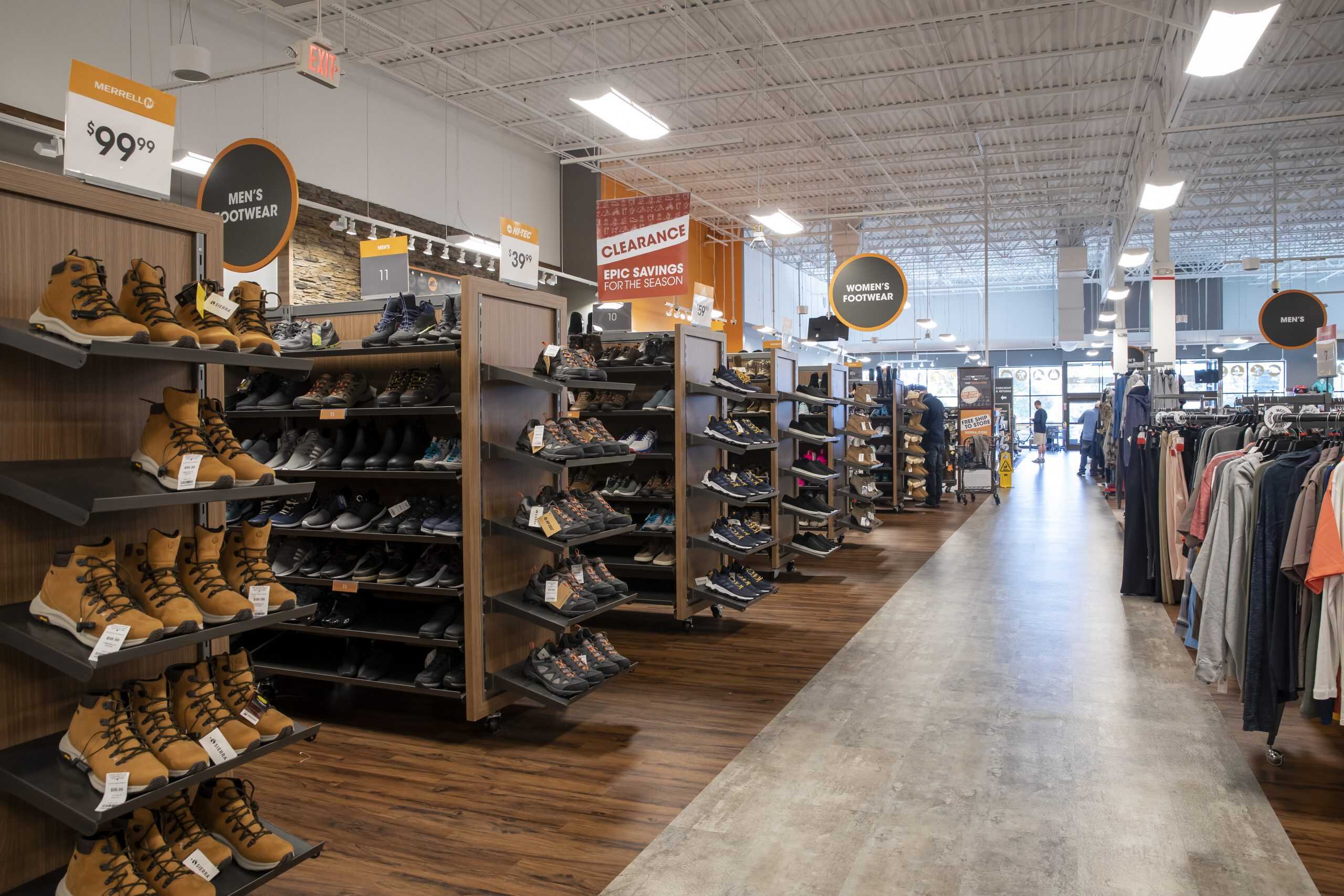 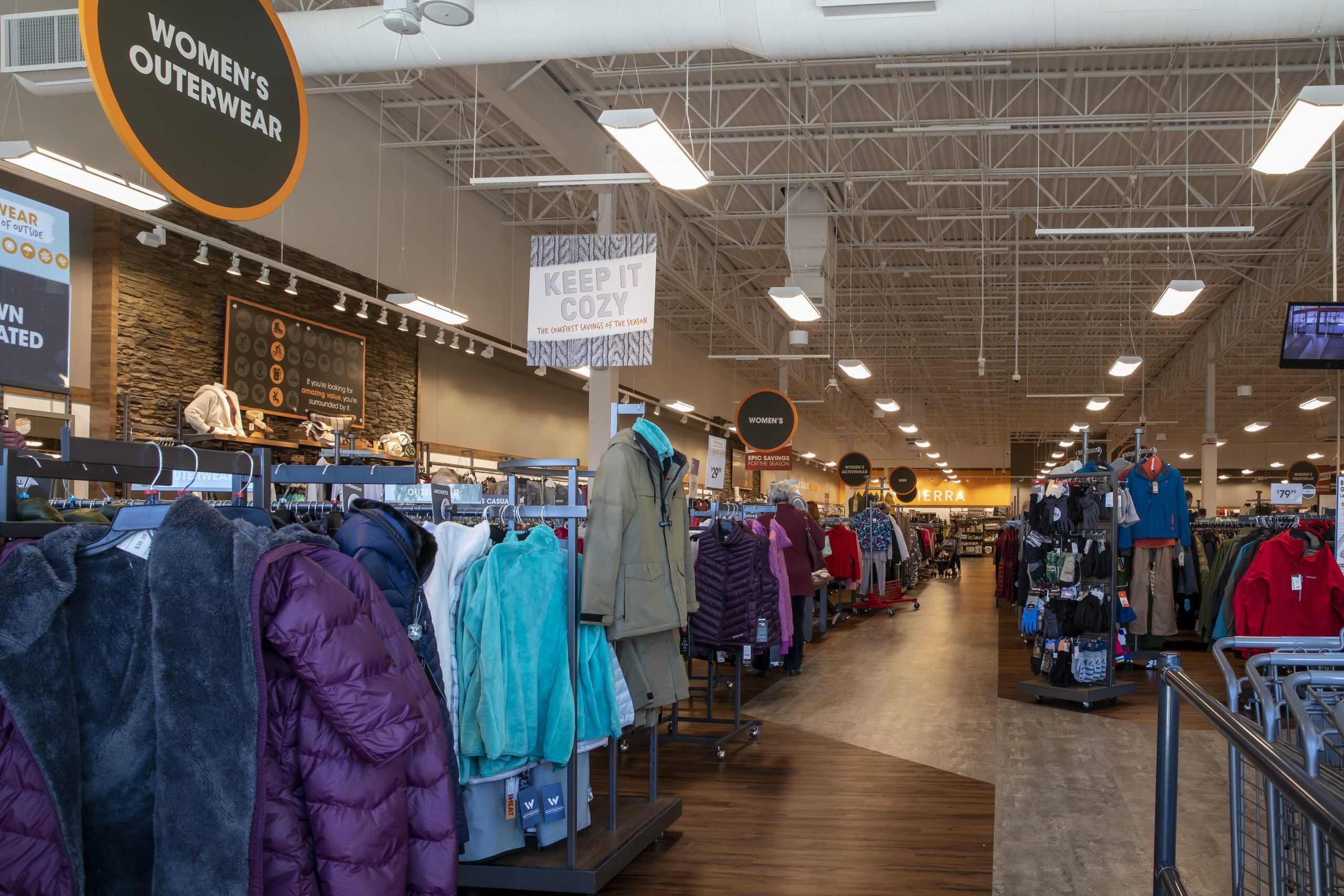 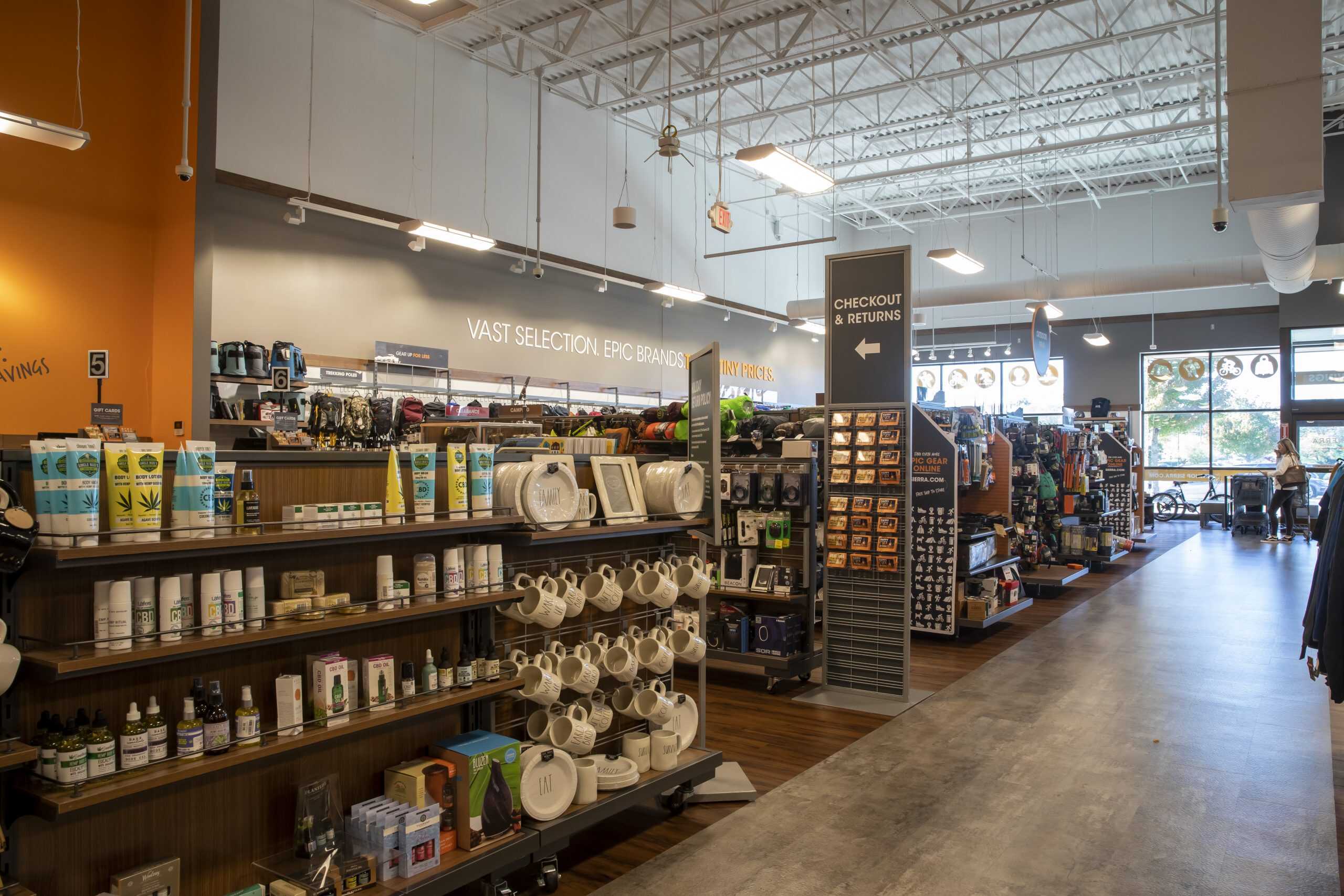 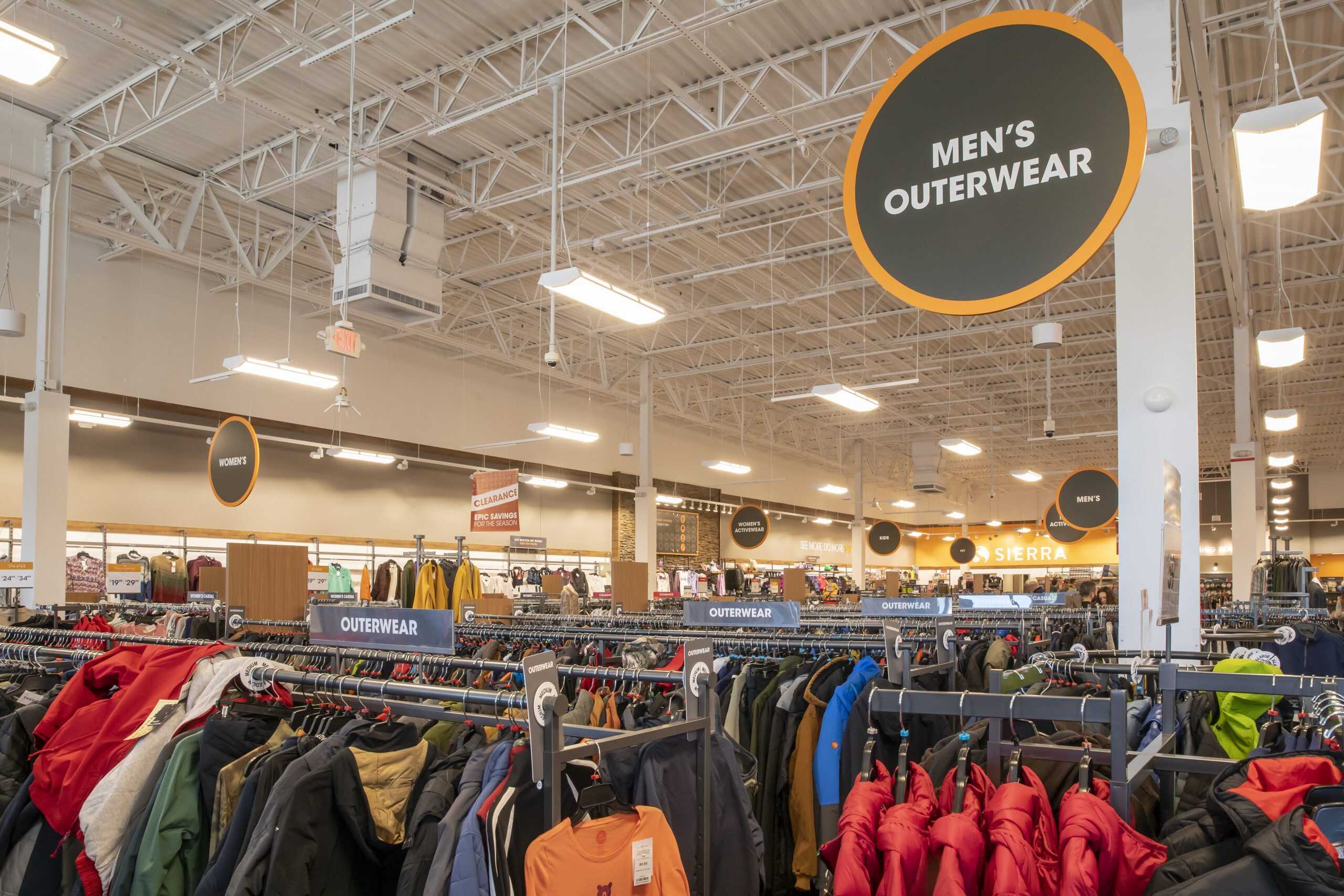 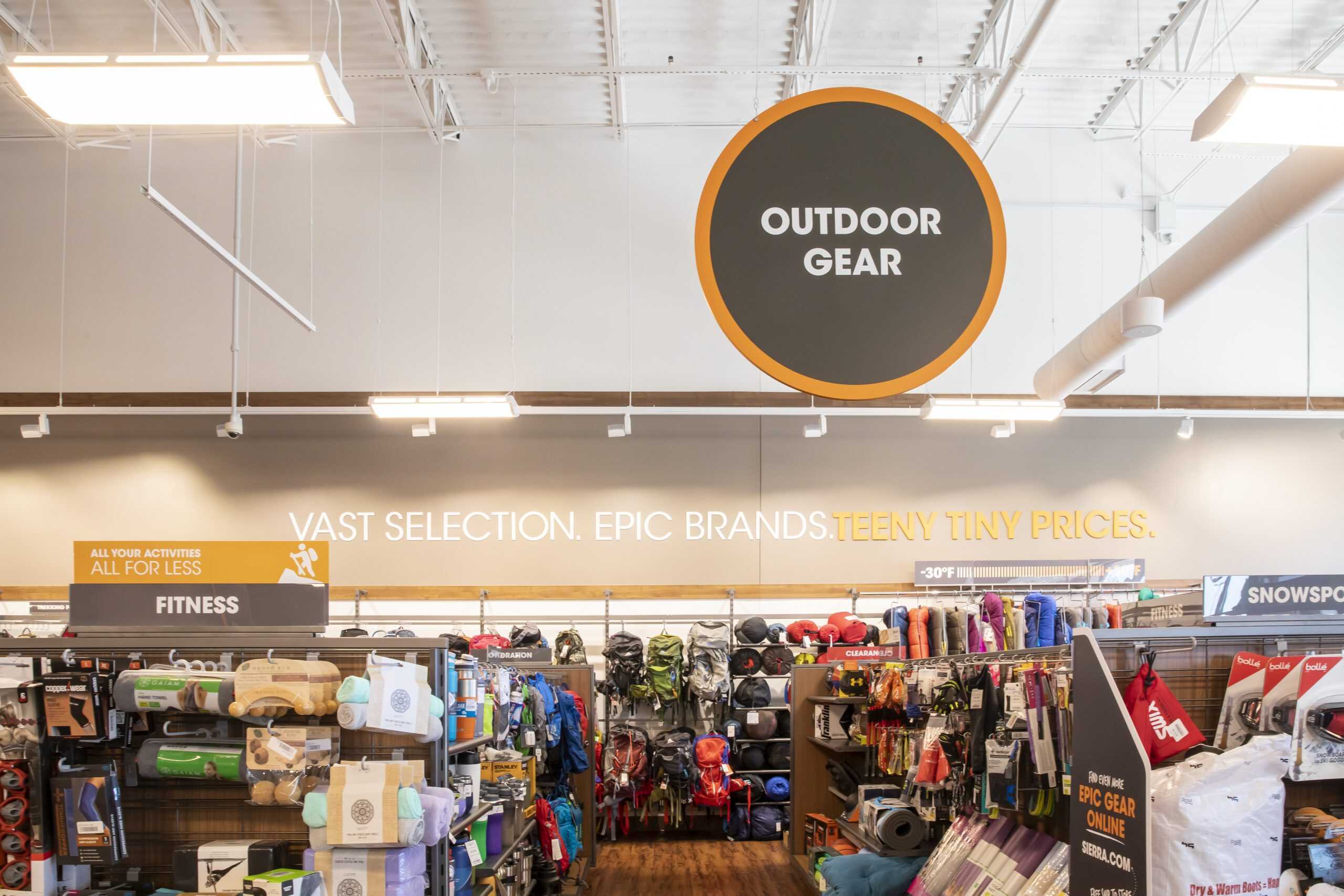 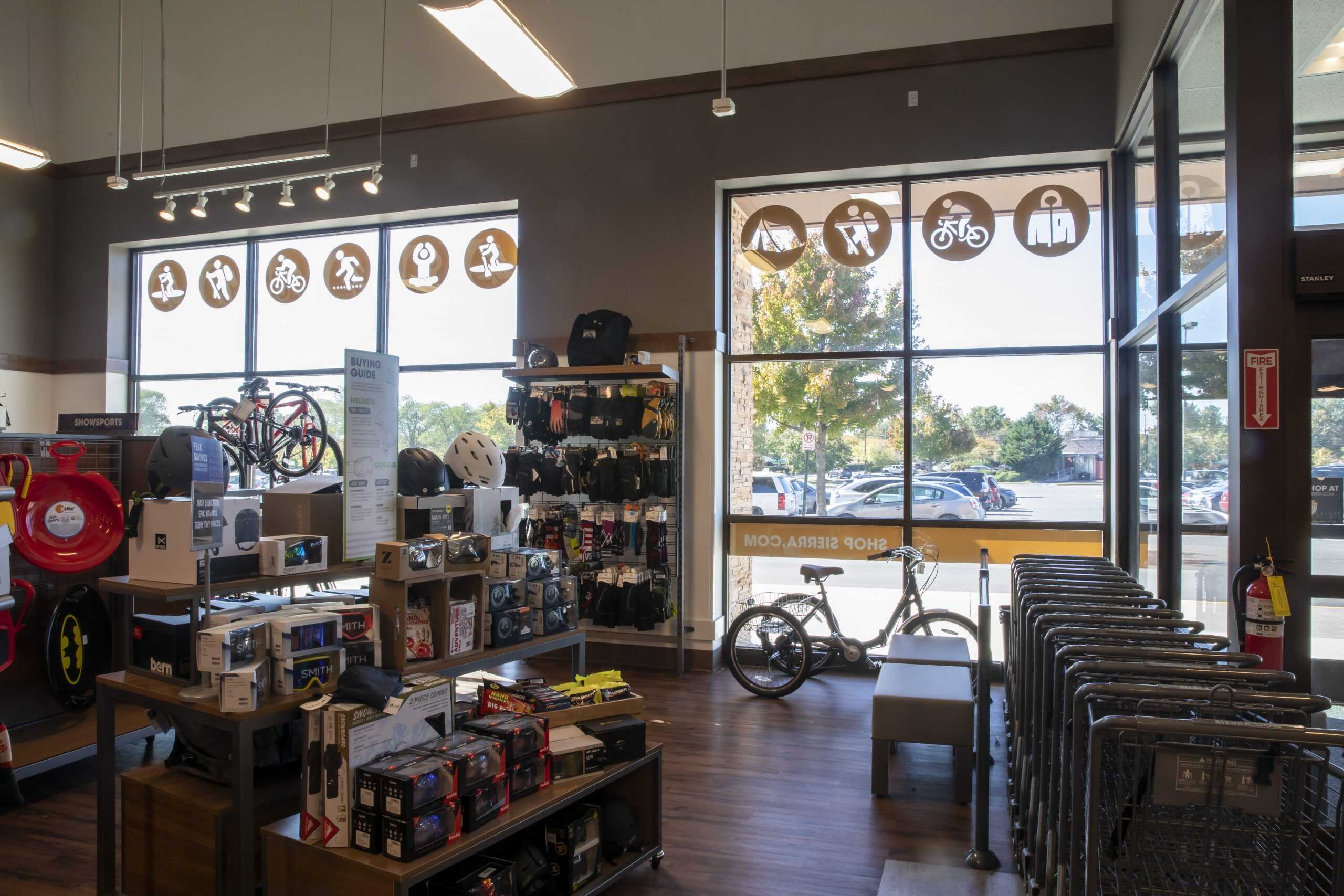 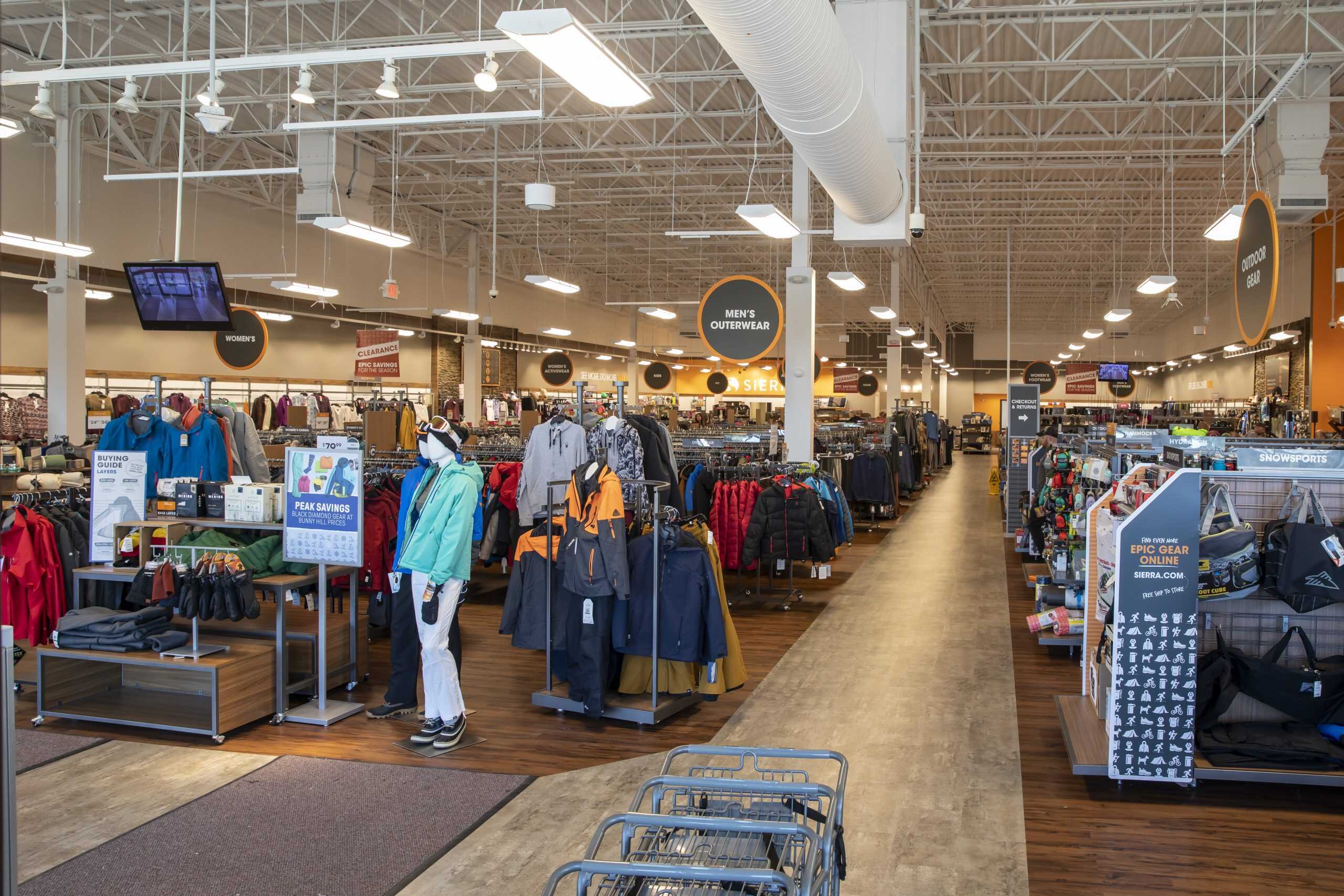 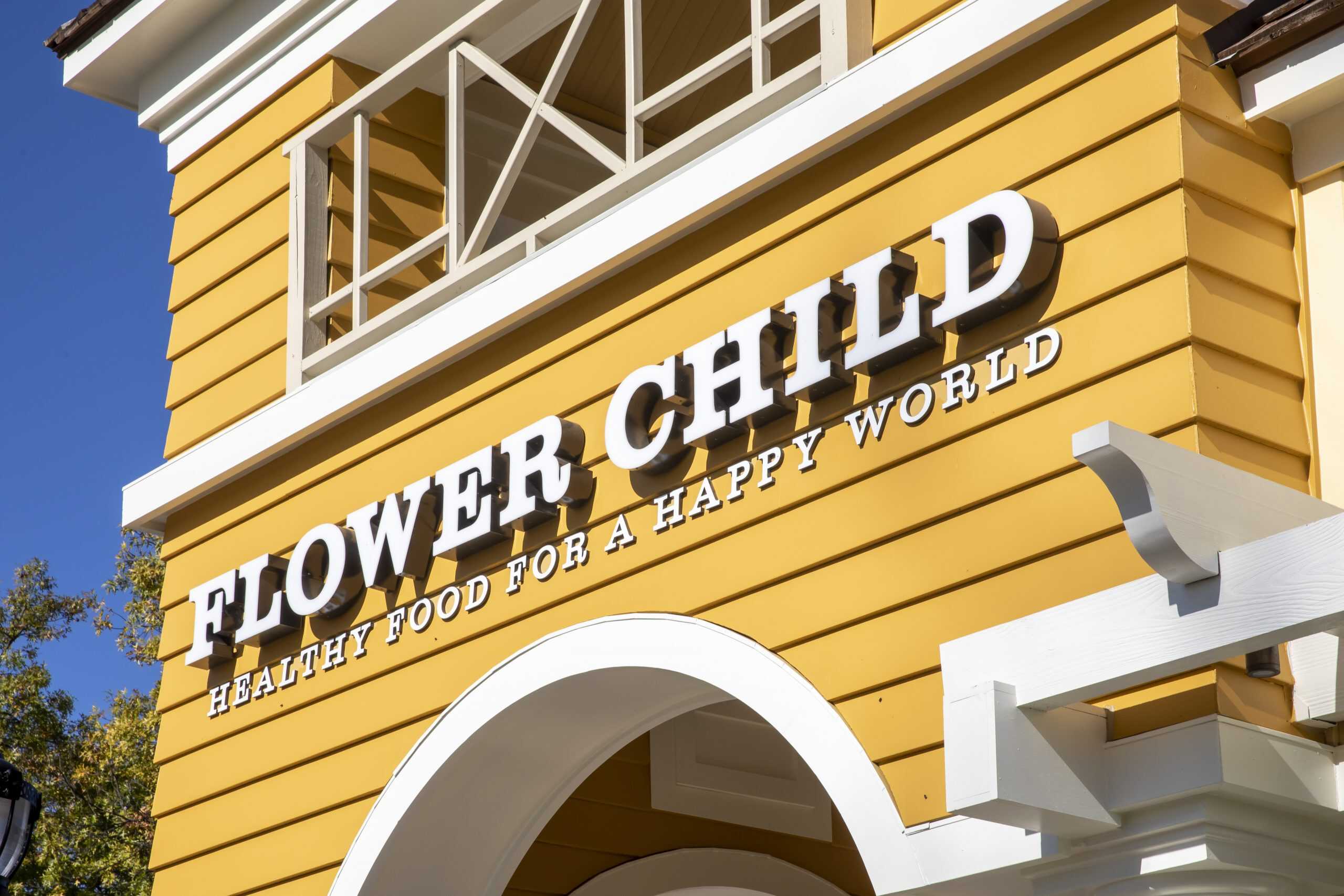 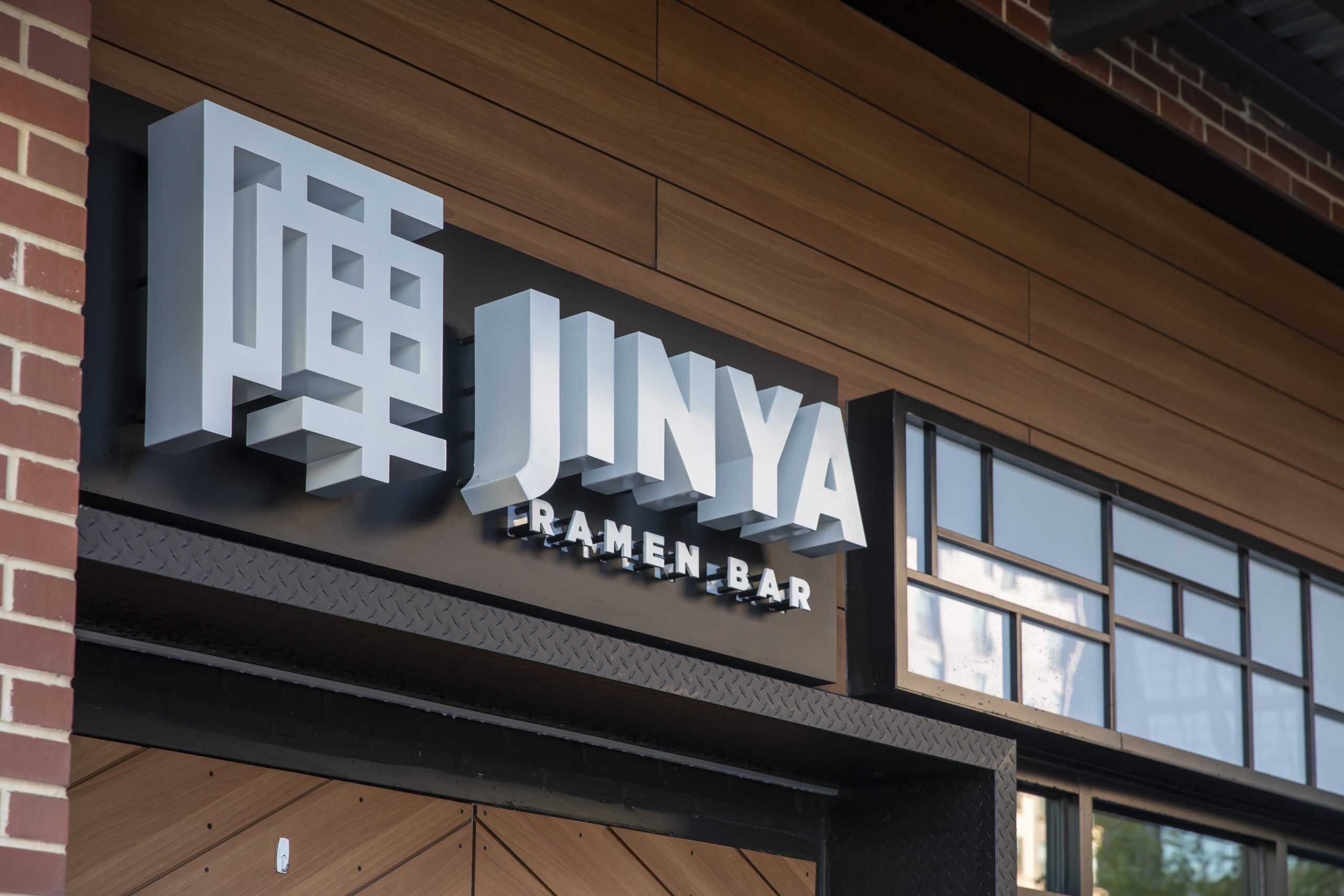 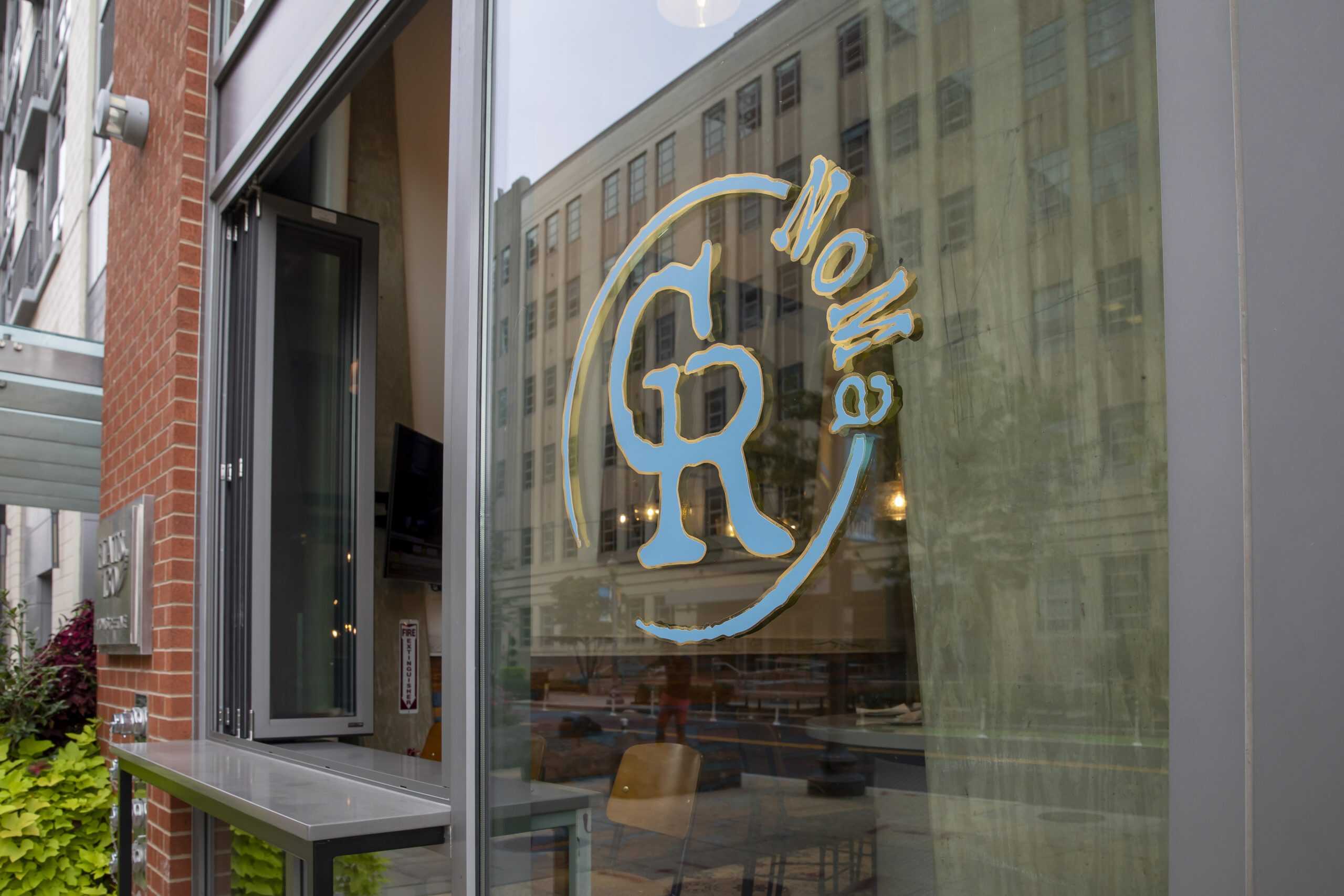 Locally owned and operated with creative, scratch-made food, local beers, and craft cocktails in a space designed to bring people together.